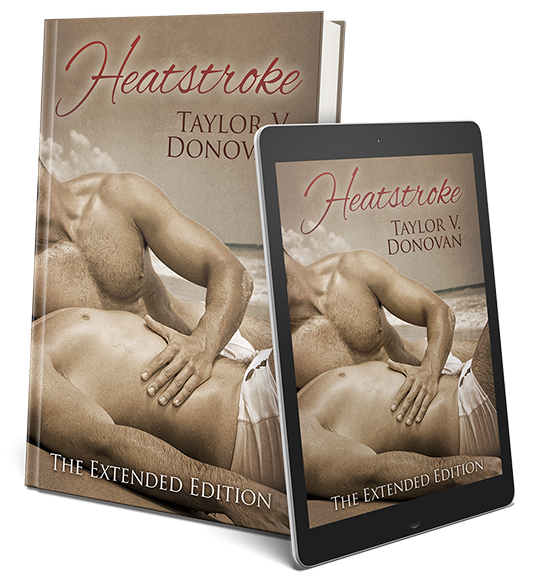 At twenty-one years old, Richard Lewis Bancroft was on the fast track to fame and fortune. An award-winning start on the Broadway stage led him to the silver screens of Hollywood, where his star began to rise, and his heart fell hard for professional baseball sensation, Manuel Guzman. But there was no script for living out loud with the man of his dreams in the world of 1964.

Then Richard disappeared without a trace.

Forty years later, Michael Spencer discovered a journal in his grandmother’s attic that would change his life forever, and quite possibly, solve the mysterious disappearance of Richard Lewis Bancroft.